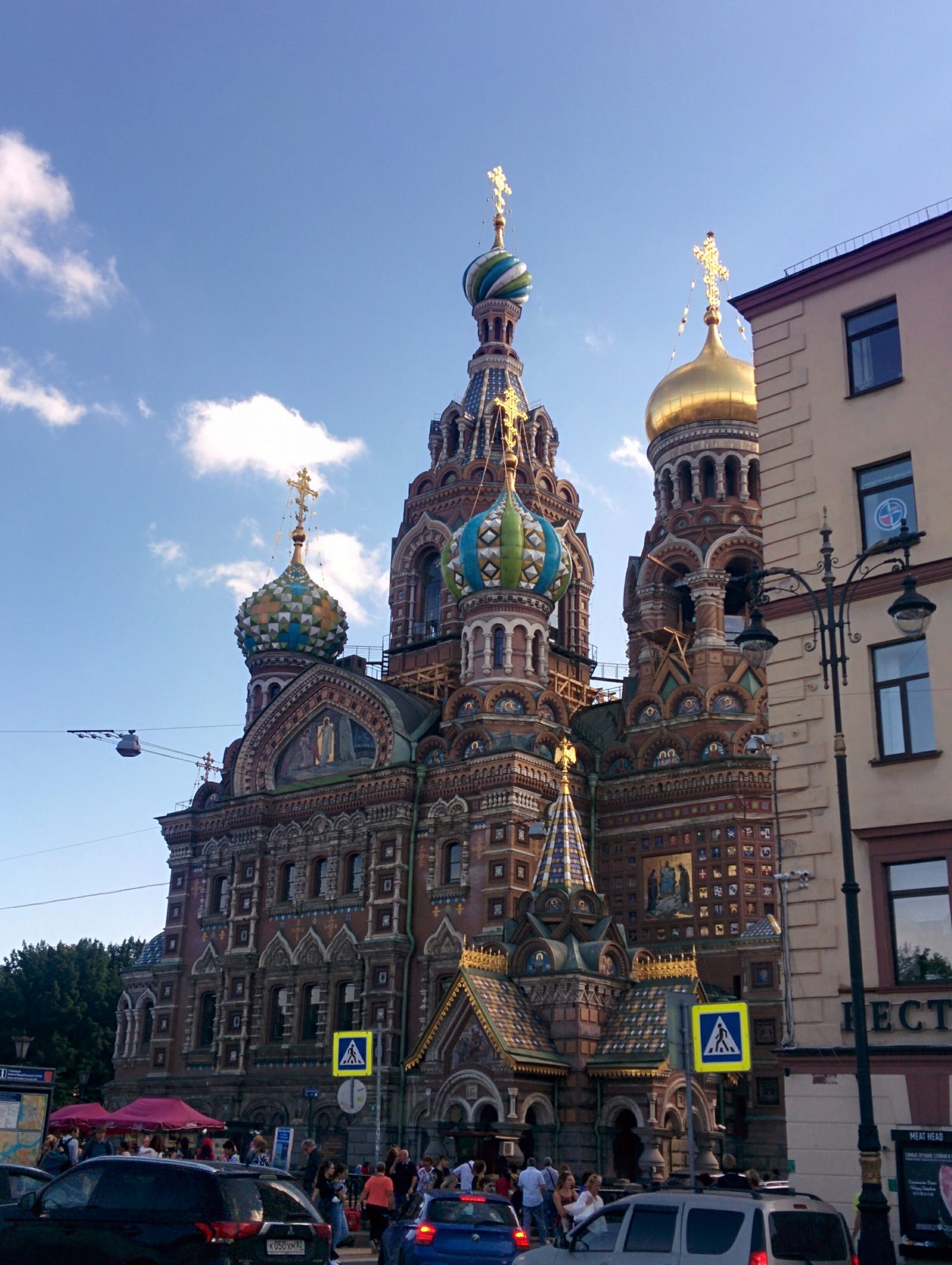 It is ironic that a Tsar like Alexander II would fall prey to assassins considering he was a reformist who had freed peasants from a life of slavery.

St Petersburg, situated at the head of the Gulf of Finland, has its beginnings in the late 17th century, when Peter the Great took over this Swedish port and made it Russia’s capital. The House of Romanov ruled till the beginning of the 20th century. Even though it does not retain its status as capital, it showcases its history through architecture that is Baroque, Neoclassical and Romantic.

It was in 1855, after the loss at the Crimean War, that Alexander II took over from his iron fisted father, Nicholas I and decided to look into changing things for the better.  He modernised the army, undertook educational, financial and legal reforms and expanded his empire. Even though he liberated the peasants, things did not improve for them and they remained in poverty.

A political unrest was brewing around the end of the 19th Century. The Tsar survived several attempts on his life but succumbed finally to a bomb attack on his carriage.

His family and well wishers decided to build a Church over the very spot where he was assassinated. The Church of Our Saviour on Spilled Blood is built beside the Griboedov Canal. Its onion shaped domes decorated in mosaic and jeweller’s enamel resemble St Basil’s Cathedral in Moscow. The walls are decorated with scenes and figures from the Bible in mosaic.

The Church closed its worship services in 1932 after the Russian Revolution. It saw other uses- as store for vegetables and as a morgue. Post communism and after recent renovation, it has been restored to its former glory and has millions visiting to pay homage to the well loved Tsar Alexander II.