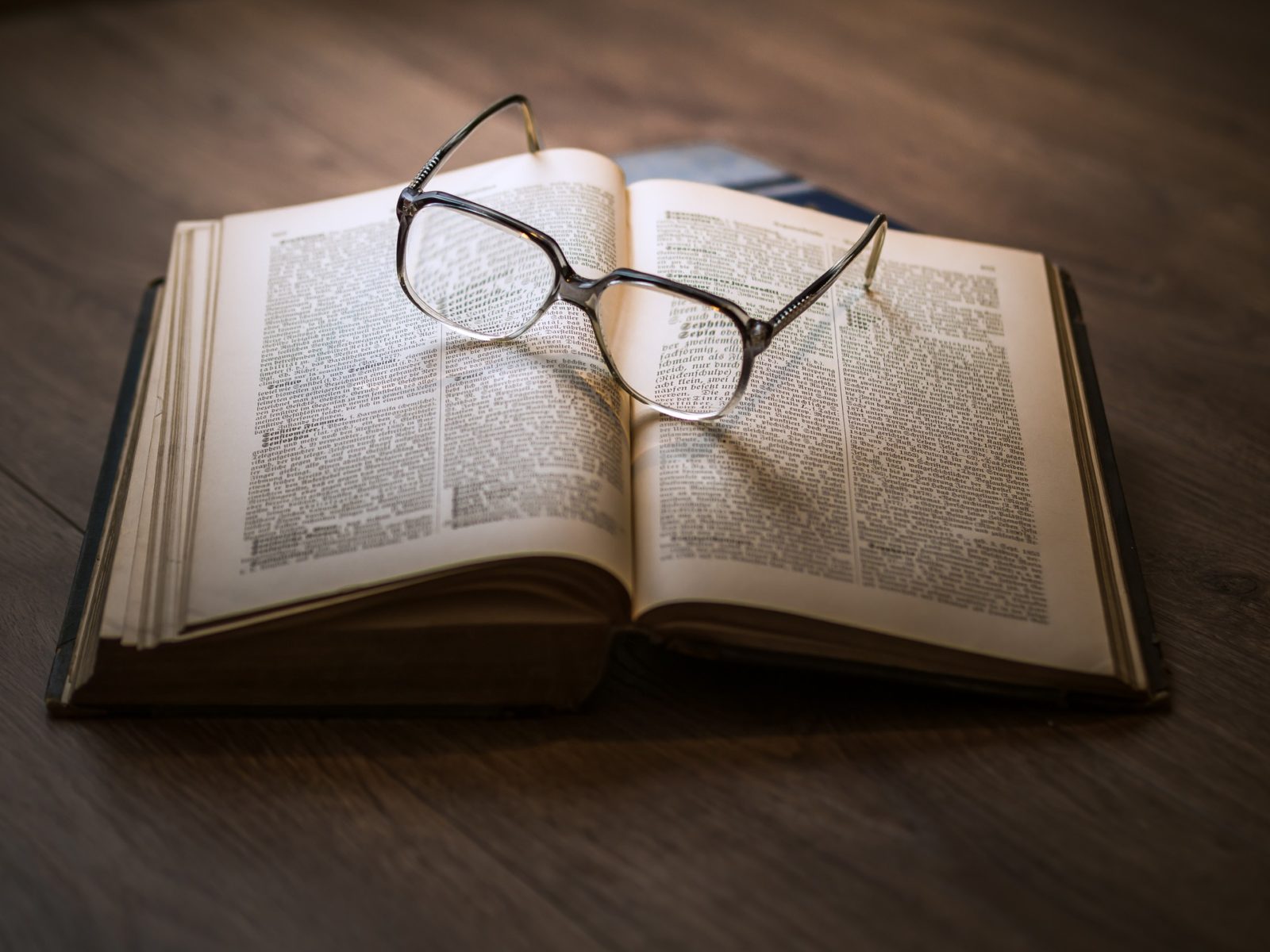 A glimpse into lives of four famous authors of classics in the nineteenth century shows their struggles which they overcame with literary work that have stood test of time.

Louisa May Alcott (1832-1855) began her early life in a commune in Massuchuetts, USA, where she was influenced by her parents’ friends. She began writing poems, stories and plays at nineteen. She wrote of her experiences at a hospital where she worked as a nurse during the Civil War. She fell ill here. Unfortunately, mercury poisoning, the result of her treatment, made her an invalid for life. “Little Women” was written as a favour to her father. Her other books are “Little Men”, and “Jo’s Boys”.

Charlotte Brontë’s (1816-1855) father was a clergy man in Haworth, Yorkshire in England. An aunt looked after Charlotte and her siblings when her mother passed away. Her early life in a school was depressing. She taught to help her family overcome their hard times. Her feelings for a married man were not reciprocated, illustrated in her book “Jane Eyre”, although it is not her biography.

Charles Dickens (1812-1870) was born in Portsmouth. As a young boy,  he worked in a boot blacking factory while his parents marked time in a debtor’s prison. Charles managed to find work as a journalist. His heart went out to social causes while he found success as an author of famous classics like “The Pickwick Papers”, “Oliver Twist”, “ David Copperfield”  and “Great Expectations”.

Samuel Langhorne Clemens (1835-1910) was famously known as Mark Twain, a name associated with steamboats. Sam’s mother fed her children with stories, but he lost his father early. Sam and his family moved to Hannibal, a town beside a river which had its intrigues and was an inspiration for his famous classics “Tom Sawyer” and “The Adventures of Huckleberry Finn.” Sam tried many things but eventually found success in writing. His personal life had its ups and downs: he married the girl he loved, lost 3 children and was estranged with one. In his latter years he became a wreck.